We are proud to offer one of our all time favorite horses! Scobey has been my go to horse for the last couple of years, whether I need to help rope at a branding or lead my littlest on her pony he is the horse I catch. We have had Scobey since he was a yearling and love that he has grown into a handsome gelding that stands 15.3 hands and weighs 1350 pounds. Everywhere we go he catches eyes with his powerful, shapey hip. The sale we purchased him from, holds a cow horse futurity every year. We have shown Scobey in that futurity for four years, where he placed second his two-year old and four-year old year. We continued to show Scobey in the reined cow horse shows, where he became a NRCHA money earner. Scobey has been in reined cow horse training from his two to four year old year, used for ranch work since he was a two-year old and is currently in professional team roping training, as a head horse. After being at the trainers for less than a month we asked if he was going to make a good head horse, the trainer’s response was not only yes, but will make an exceptional head horse! In addition to showing Scobey in NRCHA events, we have also used him for all aspects of ranch work; roping at brandings, trailing cows, doctoring cattle outside, and sorting. For the past two years we have used him to pony and start all of our two year old colts. His pedigree is stacked with money earners like Dual Pep LTE: $313,192, Rum Squall LTE: $66,969, and Pattys Irish Whiskey whose daughters have produced more than $2,200,000. Whether you are looking for a nice ranch horse, jam up head horse, or a horse to go on in the bridle showing NRCHA or AQHA Versatility, Scobey checks all the boxes. For more information contact Clayton or Danielle Malson (307) 921-2100. 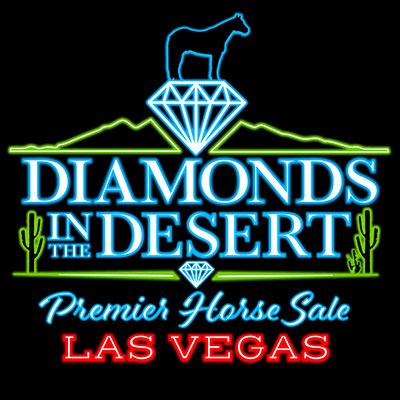 Stay at the Plaza! 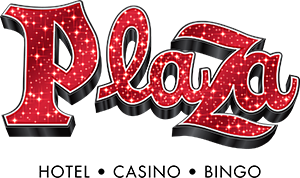 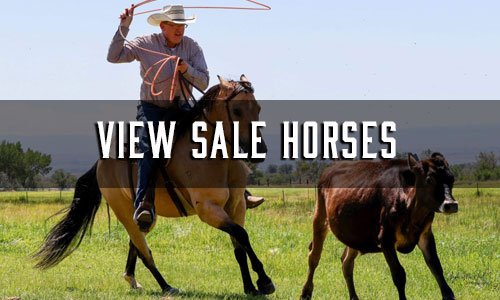