Ozzum is a 10 year old son of AUSPICIOUS CAT is the earner of nearly $330,158 & 66.5 AQHA points: NCHA Hall of Fame; 2012 & 2014 NCHA World Champion Stallion; 2012 NCHA Open Reserve World Champion; 2009 AQHA Reserve World Champion Junior Cutting; 5th, 2012 NCHA Open Finals; 2013 Augusta Cutting W-Series Open Champion; 3rd, 2013 ID CHAW-Series Open Cutting; 4th, 2013 El Rancho Cutting W-Series Open; 2012 NCHA Finals Senior Youth Champion; top 10, 2009 NCHA Open Derby; top 10, 2009 Breeders Invitational $10,000 Limited Open; finalist, 2009 Breeders Invitational Open Derby; 2014 IDCHA W-Series Open Reserve Champion; 2014 PCCHA Summer Derby W-Series Open Champion; 3rd, 2014 AQHA World Show Senior Cutting; 4th, 2014 NCHA Open Finals; 2010 Abilene Spectacular Open Classic, 2011 West TX Open Classic; 2009 Tunica 4-Year-Old Open Futurity, 2009 West Texas Open Derby, 2011 Chisholm Trail CHA Fall Open Classic; 4th, 2012 Congress WSeries Open Cutting; Superior Cutting. Produce Record AUSPICIOUS CAT’S was a 2016 Equi-Stat Leading Jr Sire. Ozzum is out of a own daughter of LENAS TELESIS’ Equi-Stat record totals $148,675, but his sire record goes well beyond that. The stallion has sired 213 money-earners who have won a total of $3,558,537. Ozzum has been shown in cutting, Ranch Ridding, Ranch Versatility and is finished out of the box on the head side. He always gives his all and his ridders have fun. We have owned Ozzum for the last year and in that time we used him all over the ranch for everything from gathering to branding, to trailing cattle to summer grazing and for doctoring and for fall gather weening and shipping. He’s been used by all ages of riders on the ranch and he has taken very good care of every one. We have used him as a lesson horse from beginners to advanced riders. From trail to pleasure, from ranch to 4h kids he dose it all. We have used him in the drill team and in grand entries of the Cody Nite Rodeo and for Miss Rodeo Florida to use during the world famous Cody Stamped over the 4th of July. Miss Rodeo Florida also used him in the Cody Stamped Parade on the 3rd & 4th and in the rodeo. We loaned him to White Mountain Outfitters for guests this Summer on mountain pack trips. Last winter we used lead pack stings with him and packed out Christmas trees. He’s drug the feed sled and has been rode in all seasons and weather. Ozzum has a sweet personality he is very kind and very well broke he has a true one handed neck rein and rides off your seat and legs and is very smooth at the walk, trot and lope. Ozzum has fantastic rate changes from trot to lope to walk up or down he maintains that nice head set. Ozzum has a more old style cutting horse look a bought him a little taller at 15 hands more slender built for athletic movement but with nice bone, he takes a 0 shoe on all four feet. He stands great for the clippers and for the fairer and loves his bath and grooming time. He is great in the stall or turned out on pasture he gets along with every one and has no bad habits. We welcome you to come and ride Ozzum at the ranch we did the required X-rays and he was clean but we welcome you to do your own PPE at buyers expense. I could go on and on in this write up about all the stuff we have done with Ozzum but for more info please call (307)250-0900. 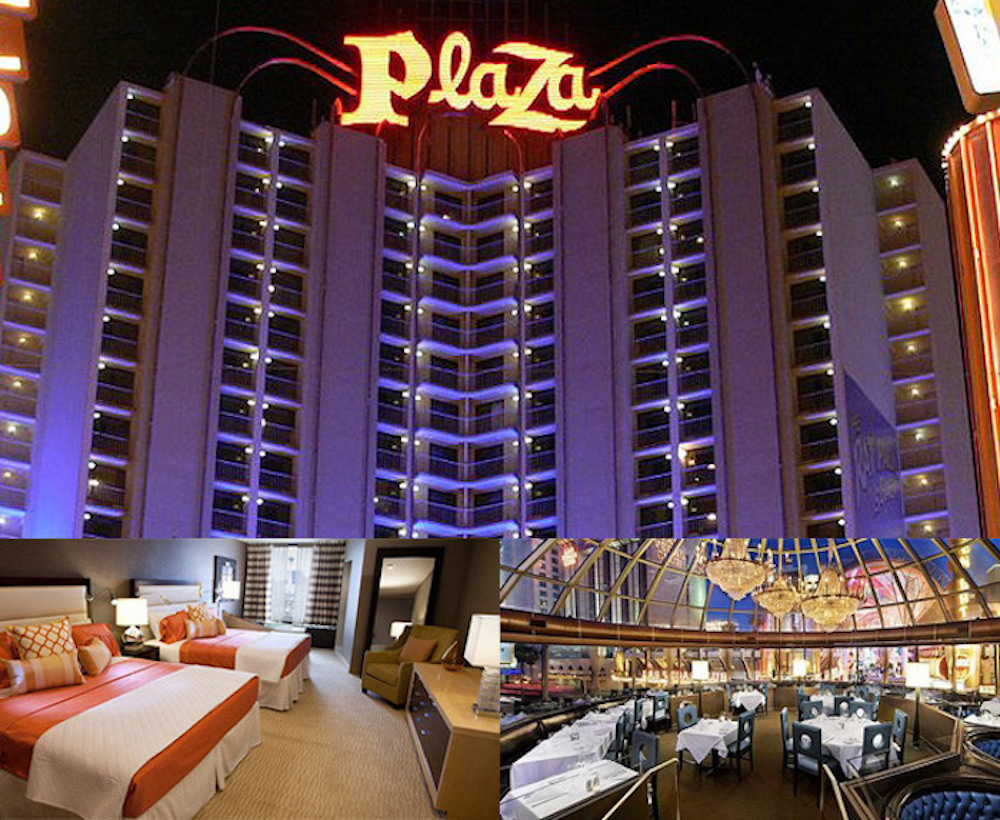