Karats is the most uniquely colored horse we have ever seen. He is truly one of a kind.  He has the neatest markings and has striking golden eyes. Karats stands 15.3 hands tall and is 6 yrs old. He is a registered half draft and like most draft crosses has the best mind and will make you fall in love with him. His personality is bigger than he is! Everywhere we take him he commands attention with his sweet demeanor and handsome looks. He is one of those horses that wants to be your best friend. Karats rides English or western and he has always been willing to let my two girls ride him double bareback. This guy is good at everything we have done with him. He is amazing on the trails, he’s been roped off of on the ranch, carried a flag in the grand entry, used for parades, and he is a very talented jumper. He is a very brave and careful when he jumps. We think he would excel at eventing because he has so much try and he is extremely brave. He isn’t spooky and he is a very pretty mover, also. Karats has packed some beginners around in the English saddle and he was a saint. He’s been exposed to traffic, tarps, water crossings, bouncy balls, ropes, loud whips cracking and none of it phases him. He rides just as good as he looks and he has the smoothest gaits. I absolutely love riding his trot and lope. He is soft in the bridle, he lopes/canters nice circles, he has a good stop even for a big horse, and pretty turnarounds. He also knows several tricks including laying down, sitting up, and side passing over to you to pick you up off of anything for easy mounting. Karats will be extremely difficult for us to part with, but I know he is destined for something great. He is talented and safe both in and out of the arena. For more information please call (972)-413-0402. 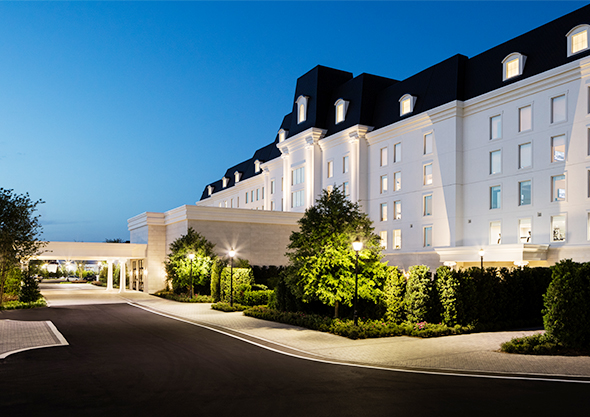